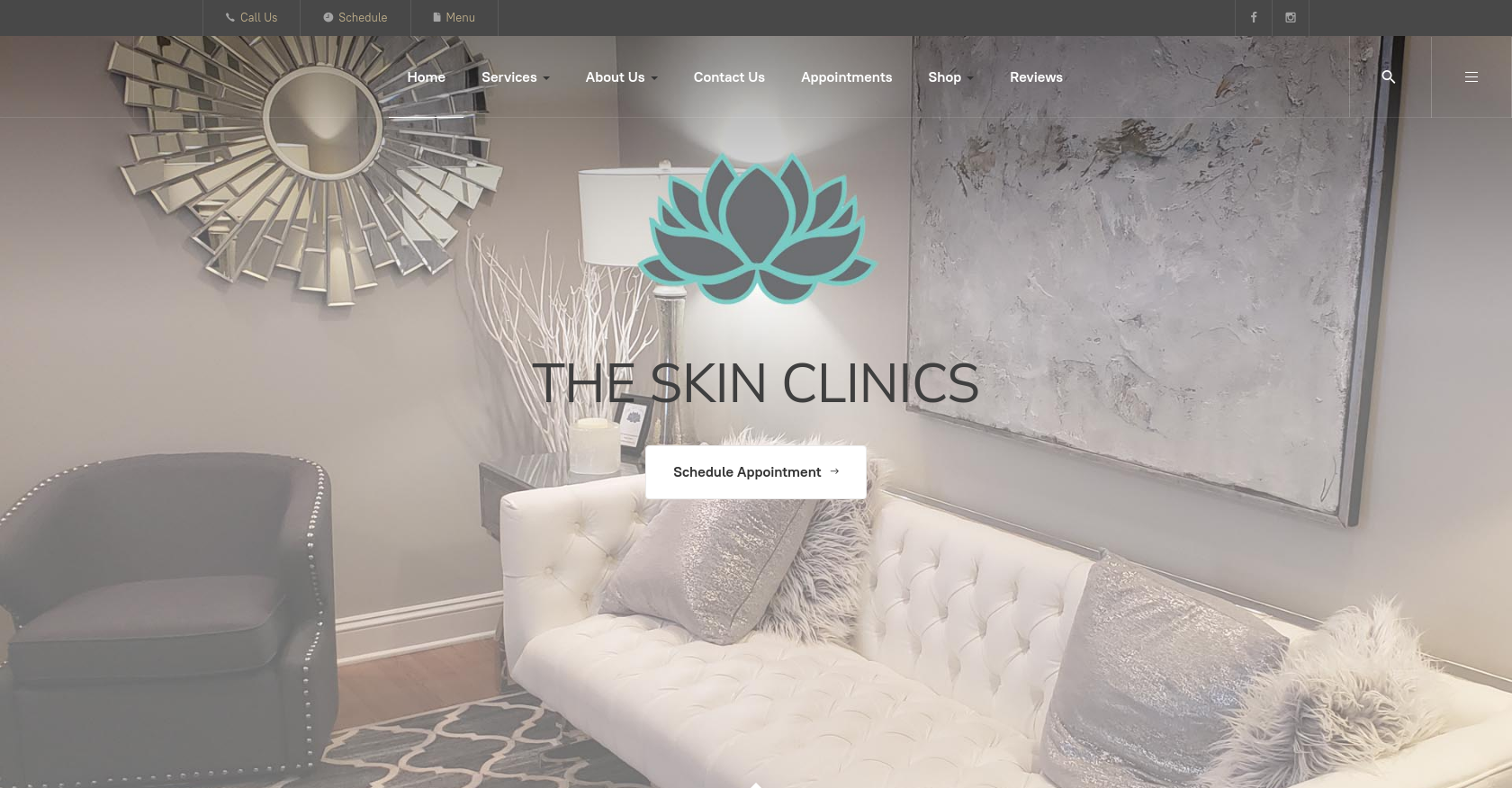 Dr. George Flinn believes that all Americans deserve an opportunity to live the American Dream. A leader in his medical field and a dedicated public servant, George knows how to create jobs and find common sense solutions to the issues facing our community.Dr. Flinn, a native of Memphis, attended East and Central High Schools. He worked his way through college ta the University of Mississippi, where he earned a Bachelor of Science in Electrical Engineering.While working as an electrical engineer, Dr. Flinn became deeply interested in how radio and x-ray's could be used for a myriad of purposes. He enrolled in the University of Tennessee medical school and earned his medical degree in 1969. After interning at Barnes Hospital in St. Louis, Dr. Flinn returned to Memphis and completed his Radiology Residency at Methodist Hospital (now Methodist UT Hospital).Dr. Flinn was appointed by the President of the United States to work at the National Institute of Health in Washington, D. C. He served as a Lt. Commander in the United States Public Health Service. It was during this time that he became instilled with the desire to serve his community and nation.Upon returning home to Tennessee, Dr. Flinn started an outpatient radiology practice. He combined electrical engineering, radio, and medicine to be one of the first to develop the practice of teleradiology, providing diagnoses to patients in any part of the county in a rapid and convenient manner. Today, Dr. Flinn has seven radiology offices that serve West Tennessee and North Mississippi, and is also the owner of Flinn Broadcasting, which operates 40 radio and television stations throughout the country.