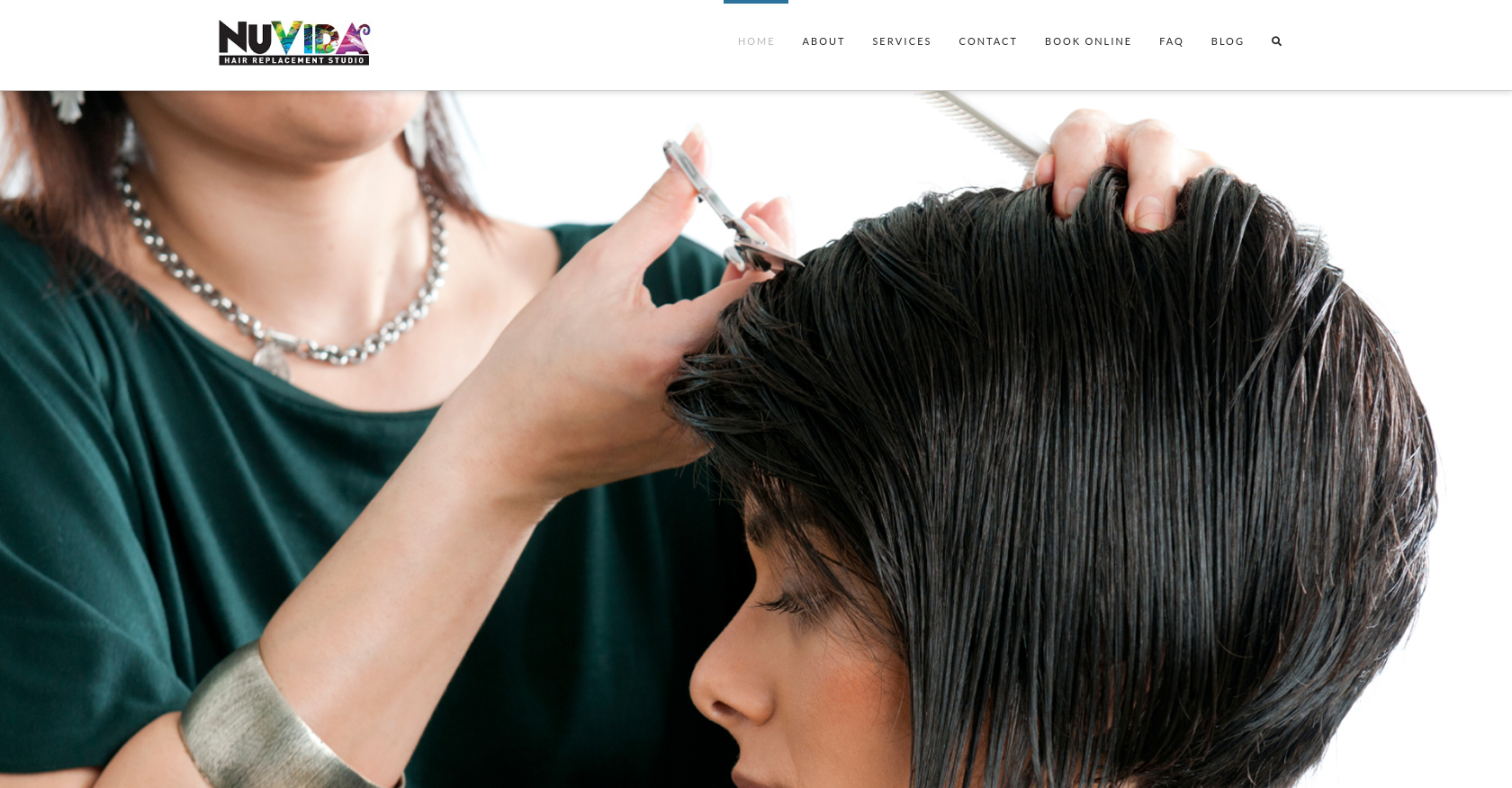 The hair and beauty business is not a completely new venture. Harold opened his first salon in Brooklyn NY in 1980, and ran that for two year before deciding to sell the business and move out of New York City in pursuit of a new living environment and expand his engineering career.Harold moved to the Syracuse NY area and worked at New York Telephone Company which then became NYNEX, and then began an engineering consolidation in New York City. Harold was uninterested in moving back to the big apple, so he explored other possibilities including working as a test shot photographer for the Ford modeling agency, telecom contractor, and insurance sales for Primerica. Harold then took some contracting work in Dallas Tx, with MCI and Seimens corporations. Which lead to an opportunity at Equant in Atlanta. Harold got the opportunity to work for 2 years in Geneva Switzerland, and had a chance to work throughout Europe.Harold came back to Atlanta and began working real estate sales, investing and house flipping. While in Atlanta, Harold help restore operations and became part owner of Earth Solutions Enterprises Corp. a successful aromatherapy company in Atlanta ( www.earthsolutions.com).Harolds new venture Nuvida Hair Studio ( www.nuvidahair.com) bring Harold's professional career to a full circle.Harold is responsible, for all operations, finances, marketing, and IT for Nuvida Corporation.