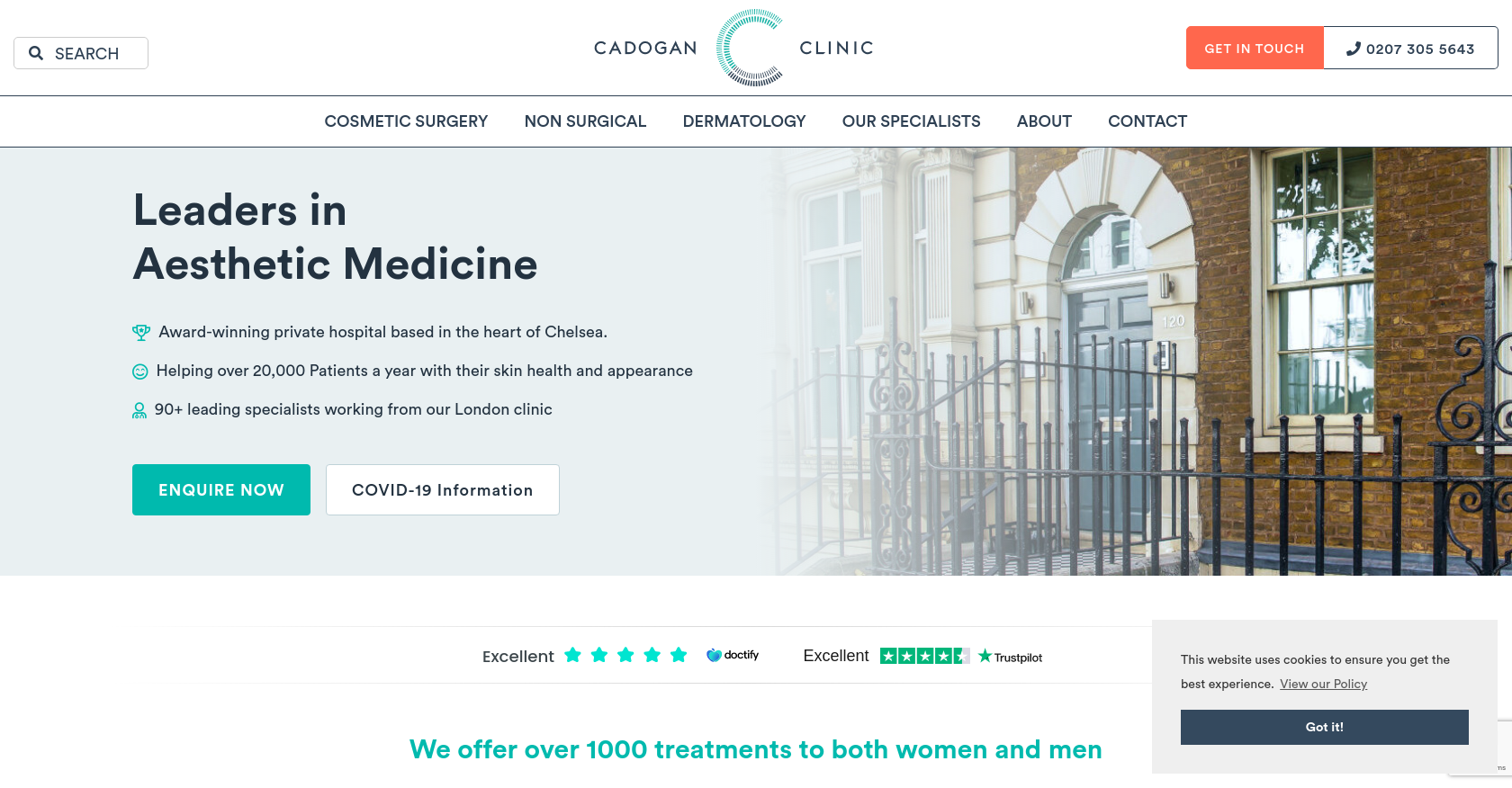 I Received MD in 1990, MS in ENT, Head and Neck Surgery in 1994. DLO RCS ( London) 1998.Awarded Diploma in Laryngology & Otology, The Royal College of Surgeons of England, 1998. Awarded Certificate of Surgical Training in Otolaryngology, The Royal College of Surgeons of England, 1998Elected Fellow of The Royal Society of Medicine, 1997Elected Fellow of The European Academy of Facial Plastic Surgery, 1998Elected Fellow of The European Society of Aesthetic Surgery, 2007Elected Fellow of The International Academy of Body contouring and Laser Lipolysis, 2008I am proud to be a 3rd generation of ENT Surgeons.I am working as an ENT Surgeon with a special interest in Facial Plastic Surgery at Barnet and Chase Farm Hospitals NHS Trust and North Middlesex University Hospital.My private practice is based in Central London at 1 Harley Street, London W1G 9QD.I have developed a special interest in Facial Plastic Surgery, non-Surgical Cosmetic and Laser surgical procedures.I was the first Surgeon to introduce the revolutionary Smartlipo laser, from Italy into the UK, in June 2006. Developed my own advanced Laser techniques in various aspects of laser surgery including Smartlipo with suction,which has now been adopted by numerous plastic surgeons and cosmetic doctors. Also I have introduced the first evolutionary Smartlipo MPX system from USA into the UK and Europe in 2008 and was appointed the leading Smartlipo MPX trainer surgeon in the UK.In June 2009 I introduced the revolutionary Body Tite (Radiofrequency Assisted Liposuction - RFAL) into the Uk from Toronto, Canada. In addition I have introduced the third generation of SmartLipo lasers - The evolutionary SmartLipo Triplex from the USA into the UK and Europe in 2010. I pride myself to be the first Surgeon to introduce the revolutionary Cellulaze Laser into the UK in 2011.Cellulaze is the World's First Aesthetic Laser with minimally invasive surgical approach to treat cellulite beneath the surface of the skin for the long-term reduction of cellulite. My fundamental Philosophy in Plastic Surgery, Cosmetic and Laser treatments is to enhance but to preserve natural beauty.Specialties: Special interest Laser, Facial Plastic surgery and non-Surgical Cosmetic and Laser procedures.